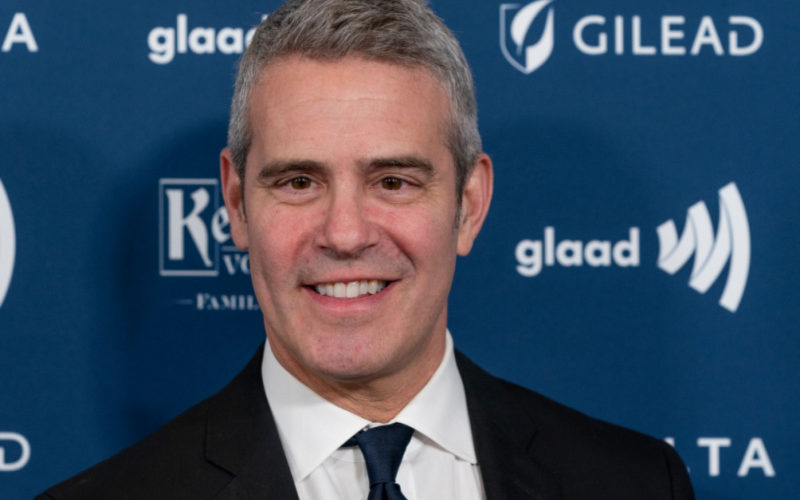 Lucy Eve Cohen was born on April 29 weighing 8 lbs 13 ounces via Andy’s surrogate and is a proud sibling for her older brother, three-year-old Ben.

He posted to his 4.7 million followers: “Meet my daughter, Lucy Eve Cohen! She’s 8 pounds 13 oz and was born at 5:13 pm in New York City!!! Her big brother can’t wait to meet her! Thank you to my rock star surrogate (ALL surrogates are rockstars, by the way) and everyone who helped make this miracle happen. I’m so happy.”

Since Lucy’s birth, he has posted several times including a sweet post of Lucy meeting her older brother and Andy’s best friend, Anderson Cooper.

Andy has long been an advocate for surrogacy and after Lucy’s birth thanked his surrogate calling her a ‘rock star’.

He said: “Thank you to my rockstar surrogate (all surrogates are rock stars, by the way) and everyone who helped make this miracle happen. I am so happy.”