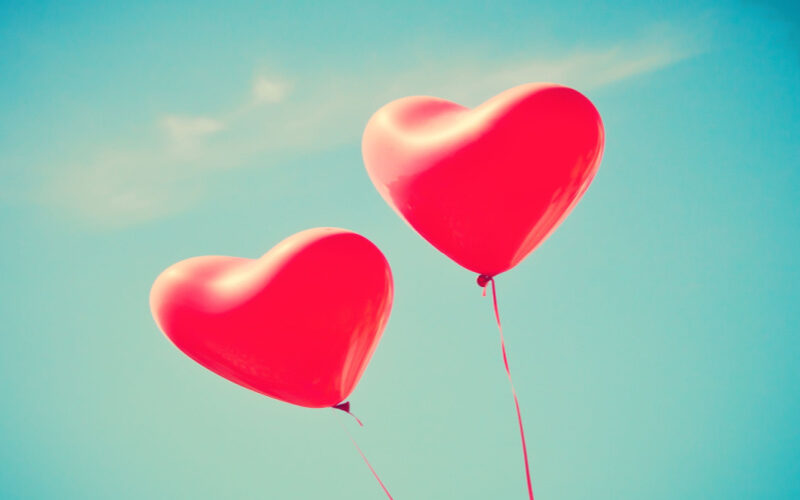 The pair revealed the news exclusively to MailOnline, speaking about their journey after being told by doctors they would not have children to becoming a family of five in a matter of months.

Nikki, 36, has documented her journey through her social media blog, the IVF Mama, for many years.

She was implanted with two embryos, one of which was seven years old and the remaining one from when she got pregnant with her daughter, Anastasia.

Talking about when they found out the news, she said: “We were just absolutely shocked, to be honest. I know people will say, ‘well how can you be shocked when you had two embryos put in?’ but Anastasia was a twin as well and we lost her twin really early on the pregnancy.”

Nikki told that she is 13 weeks pregnant and that she worked with The Harley Street Fertility Clinic.

She said: “It’s still early days, everything is going so perfectly. Both of them are healthy and they are growing how they should be. We’re super, super excited, and we’re going to have a crazy busy household.”

The couple began their IVF journey after suffering an ectopic pregnancy in which Nikki nearly died from the pregnancy, and had emergency surgery to have her fallopian tube removed.

She said: “It was such a dark place. I had the most horrid PTSD. I did lose hope, but there was something in me that wouldn’t let me give up.”

Soon after she was diagnosed with an autoimmune disease, but with the right medication she was told her dream of becoming a mother might just happen.

Nikki said she had been struggling in her first trimester and described it as ‘awful’ but is planning a gender reveal with cakes.

Asked if they would like a boy, Nikki said: “I am happy with whatever God gives me. As long as they are healthy that’s all that matters.” 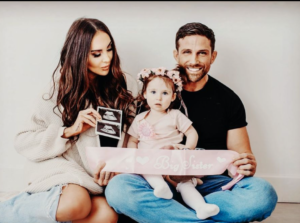