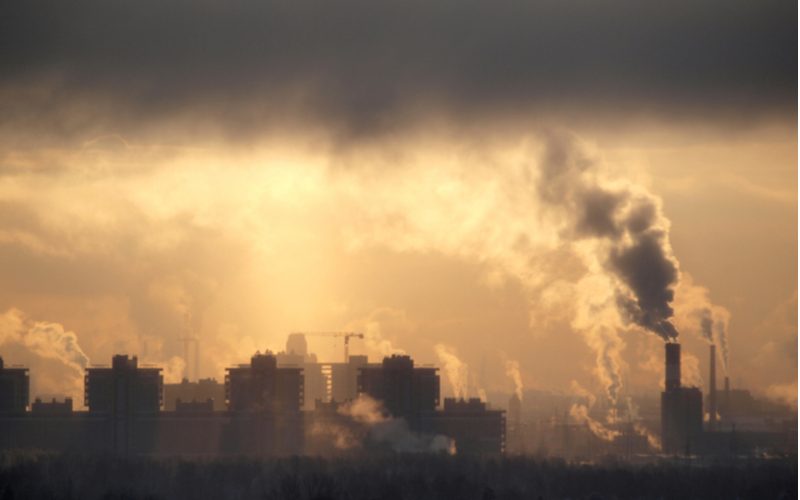 The research, which was carried out in China using the data of 18,000 couples, showed that those living in a moderately higher level of small particle air pollution had a 20 percent higher risk of infertility.

The report was published in the Guardian newspaper and featured the study’s lead researcher, Qin Li, of the Centre for Reproductive Medicine at Peking University Third Hospital China.

He said in the paper: “Approximately 30 per cent of couples have unexplained infertility. Our study indicates that small particle air pollution could be an unignorable factor risk factor for infertility.”

The research was first published in Environment International was based on data taken from interviews of 18.571 couples who were part of the large China fertility survey of Married Women.

The World Health Organisation listed air pollution as the top ten threat to global health in 2019, as nine out of ten people breathe polluted air daily.

Tom Clemens of Edinburgh University said the study shows that poor air quality has an impact on the reproductive system.

He said: “The size of the effects they observe seem pretty high, which would be concerning if borne out in future studies as well, particularly in low pollution environments.”

Do you have unexplained infertility? Ever thought it might have something to do with the air you breathe? We’d love to hear your thoughts, email mystory@ivfbabble.com.